There are plenty of impressive hotels around the world not only providing tourists a more interesting and special accommodation, but being seen as the state-of-the-arts and impressive buildings in cities worldwide. Like other hotels, hotels such as Puppy Dog hotel in Idaho, U.S, Storey hotel in Netherlands, Hamster hotel in France, V8 hotel in Germany, and so on are supplied with additional guest facilities such as a restaurant, swimming pool, fitness center, business center, childcare, conference facilities and social function services, in addition to usual accommodation. In such weird hotels, guests have chance to experience strange and interesting lifestyles, found nowhere in the world. Let\’s take a look at the most stunning images of the most bizarre hotels around the world as follows. Salt Hotel, built on the white plains of the Salar de Uyuni in southwestern, Bolivia is made of 25,000 tons of salt

Literature Hotel in France has 26 rooms, each of which is named after a well-known writer in the world 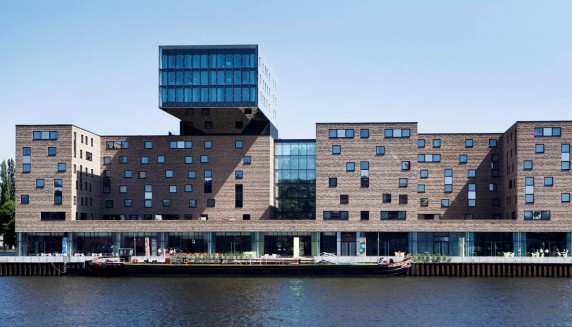 Music and Lifestyle Hotel in Berlin, Germany features with the world\’s leading stereo 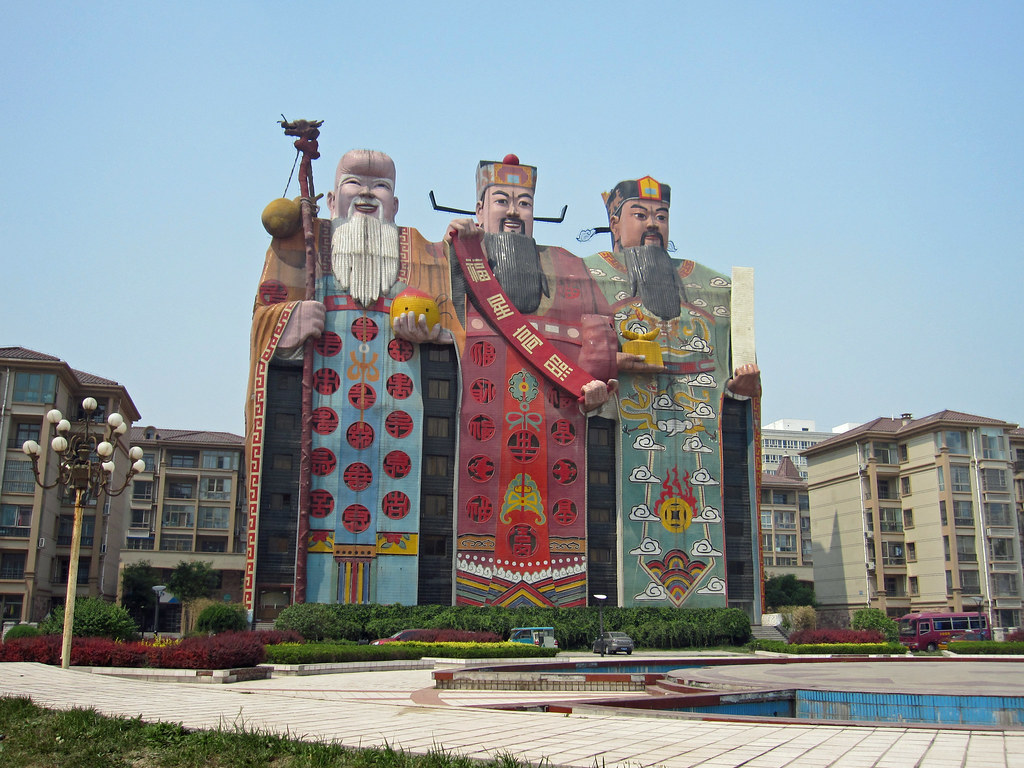 Polluted Sea Hotel in Rome, Italy is among the most-wanted tourist destinations in the world, raising the awareness of environment protection V8 Hotel in Germany, decorated with eye-catching car themes, is the paradise for car enthusiasts

Hamster Hotel in France is a wonderful gift for hamster lovers Dozens of buildings are stacked to construct Storey Hotel in Netherlands